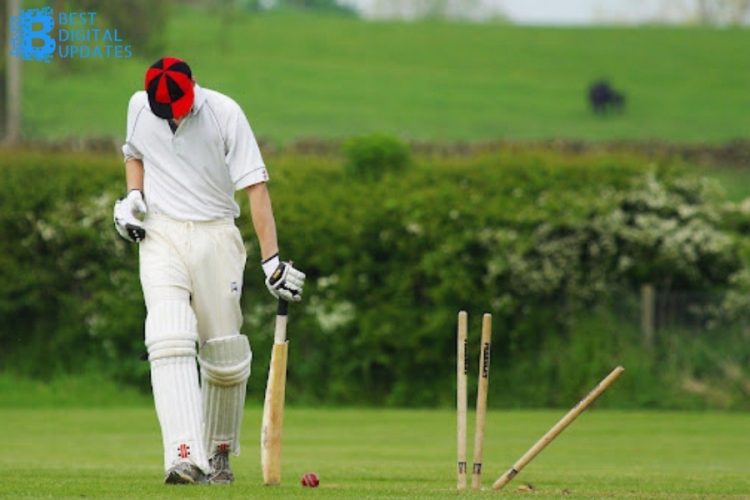 All of you may have heard about this fantasy gaming app, Dream11, and many of you also have Signed-up on the platform to win exciting prizes. This app was introduced to you in the year 2008 (the same year IPL started), and because of the Indian Premier League or IPL, in short, the popularity of Dream11 and other such platforms like GetMega. In the year 2014, the company had announced that it had reached over 1 million registered users.

But getting hold of exciting rewards can sometimes be very tricky, you need to have a proper and clear strategy if you want to create an impact on the leaderboards and, in the meantime, win something amazing like cash rewards or better rewards from the respective prize pool. But before getting to the “how to gain better rewards,” we need to know more about this Dream11 app itself.

Dream11 is one of the most trending fantasy cricket app

The fantasy gaming app Dream11 is a product of Mumbai based company named Dream11 Inc. This freemium gaming platform has been co-founded by Bhavit Sheth and Harsh Jain. The main attraction of this app may have been cricket fantasy tournaments due to the much popularity of cricket (and Indian Premier League after it had been introduced in the year 2008) in India and other neighbouring countries. This platform offers other fantasy gaming leagues such as Kabaddi and Football.

In a big country like India, where cricket is said to be a religion in itself and where fans are not only just “fans” but experts at the same time, this particular platform offers these fans (and experts) to utilise their knowledge and skills to win exciting prizes including cash rewards. You can guess how the app works from the genre of the game itself. It is a fantasy gaming app where the users of this platform (or, to simply put it, “players”) can create their own teams consisting of real-life players and participate in different tournaments.

Depending on the actual performance of the players in real-life matches, these fantasy app users achieve points, and in the end, the points are accumulated and summed up for comparing it with other players in the leaderboards. The user with the most points gets rewards based on the type of tournament they have participated in.

How to earn rewards in Dream11 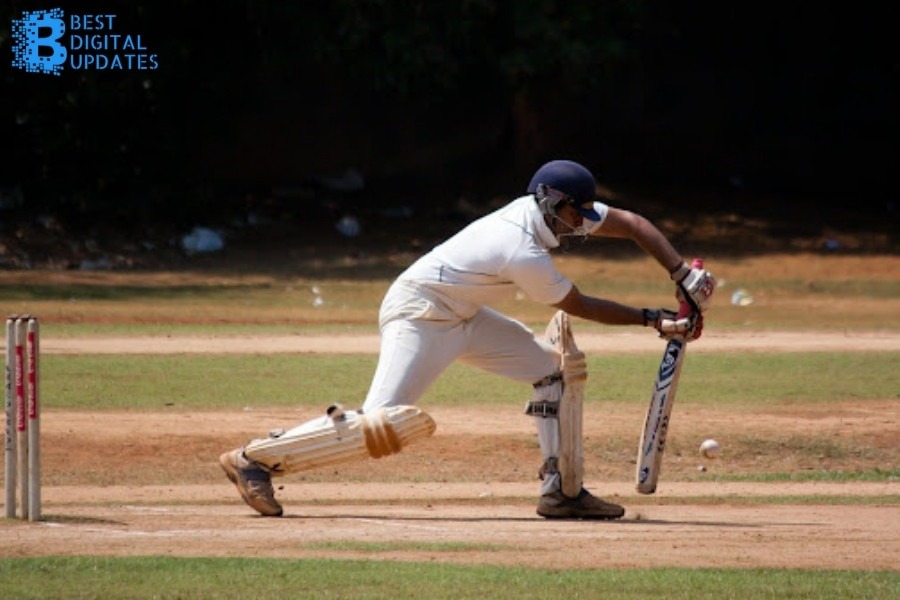 After successfully creating a team by choosing different players of your choice, you can enter a tournament available in the app by submitting an entry fee. You can create a total of 5 teams for each game, and you can join the leagues or tournaments. The entry fees for each tournament can also differ. The ultimate goal of entering these tournaments would be to earn more than what you have paid for the entry fees.

Signing up with Dream11

To access all of the above-mentioned features of the fantasy gaming apps like Dream11, GetMega, etc. and participate in games, you need to create an account at first and go through a verification process at the same time. To create an account in Dream11, you can sign up using two ways:

In the second method, you will have to download their app. If you are an iOS device user, then you will get the app from the App Store; otherwise, if you are using an Android device, then you can simply visit the Play Store to download and install the fantasy gaming app. After installation is done, you can open the app, and there will be a “create an account” option available in front of you. They will ask for your mobile number, email address, name, etc. also, a KYC (Know Your Customer) would be required for deposit and withdrawal of money in the app. Also, you are required to be at least 18 years of age or above to participate in the leagues.

For KYC, you will need your Pan card details. KYC is verified within a 7 days period. Once your KYC is done, you can withdraw money by giving your bank account number. But don’t worry, you can play and earn money while your KYC is not verified. The money will be given to your in-game wallet. Only for withdrawal, you will have to wait until the KYC is approved by the app.

How the leaderboard and reward work in Dream11

The main factor for winning in Dream11 and other such fantasy gaming apps such as GetMega is to top the leaderboard or gather a significant amount of points. Because mainly players are rewarded depending upon their total score. After each game, the leaderboards are updated, and if you are participating in a league, you need to remember that every league or tournament has a specific time period. After the period is over, you cannot participate in the league anymore till it renews by the platform or gaming provider.

After you have chosen your team from the list of the available players, you will be assigned points based on their real-life performance in matches. You will also need to choose a captain and a vice-captain from your team. While choosing the captain and vice-captain, you need to be very careful because using these two players will provide you with the most points. The captain of your team will give you twice the amount compared to the other members of your team, and the vice-captain will provide you with 1.5 times more points.

After a game has been finished, if more than one user scores the same points and tops the leaderboard, the prize money is distributed among them. If you are playing strategically, you can win and earn lots of rewards from Dream11. It is all about researching and choosing your players very carefully before creating your Dream11 team.

What Is the Best Time to Wear a Medical Alert Bracelet? 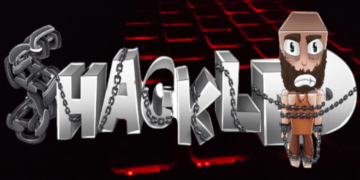 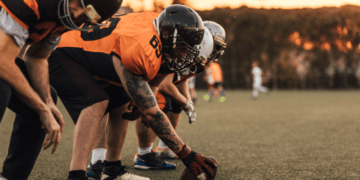 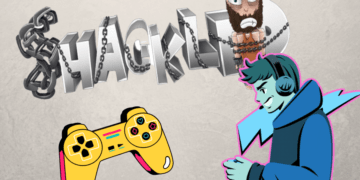 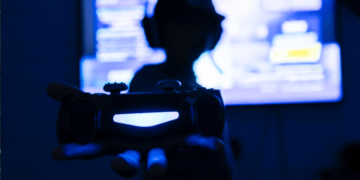 5 Tricks to Help You Promote Your New Product Online 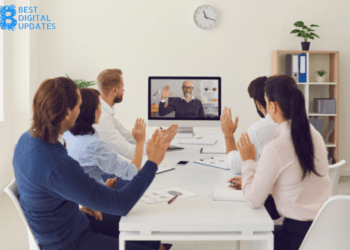