State of Cryptocurrency in Russia 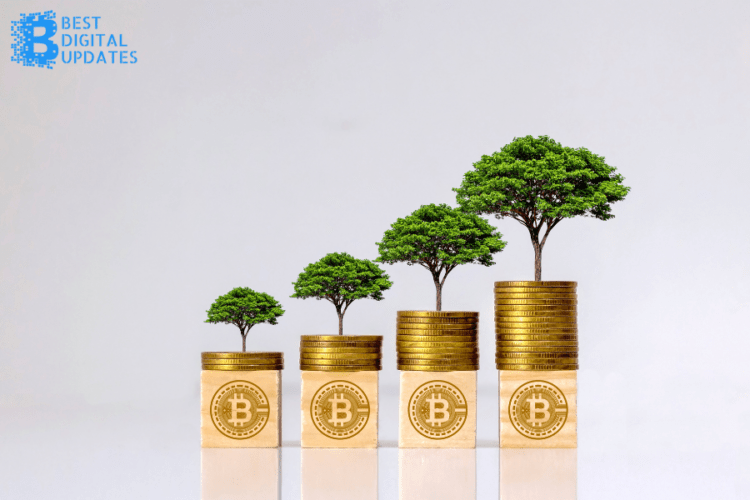 Cryptocurrency has been transforming the economies of all the countries for a few years now. Various developed countries have considered the importance and effects of cryptocurrency site, Russia being one of them. Russia is a very strong economy of the world, and it has taken steps in the cryptocurrency world as well.

Not long ago, Russia had signed a law for cryptocurrencies. Though it imposed strict restrictions on the use of cryptocurrency as a form of monetary currency, it didn’t ban it. It followed a regulation that placed activities related to cryptocurrencies under anti-money laundering regulations.

Cryptocurrencies were allowed in Russia, though not for exchanging goods or services from January last year. But this year, the central bank of Russia has banned the mining and use of cryptocurrencies in the country. The reasons that it stated for this ban were dangers to the financial stability, the wellbeing of citizens, and the supremacy of its monetary policy.

When all the countries were worrying about the dangers to their economy because of this unpredictable currency, Russia was quick to take action. Russia, nevertheless, had been debating against cryptocurrency for a long time. Their reasons were quite valid that they can be used in financing terrorism and money laundering.

The central bank of Russia has stated that the conjectural demand for cryptocurrencies was primarily determined by their rapid growth. According to them, cryptocurrencies carry features of a financial pyramid, deterring complications in the market and posing a danger to financial stability and citizens.

It has also given the example of China, which is also executing a ban. China had also intensified its clampdown on cryptocurrencies while banning mining and transactions of cryptocurrencies.

Russia, next only to the United States and Kazakhstan, is the third-largest country in the cryptocurrency game in the world. But according to the central bank of Russia, it created issues for energy consumption. As we all know, cryptocurrencies are mined by solving complicated mathematical problems which consume a lot of energy. The process gulps a lot of electricity and is powered by precious fossil fuels.

Last year, Russia accounted for more than 11 per cent of the global hash rate. Hashrate is the slang word in the cryptocurrency language referring to the amount of power used by the computers in the cryptocurrency network. The central bank of Russia stated that the best possible solution to this situation was the enforcement of a ban.

Like the Reserve Bank of India, the central bank of Russia is also planning to launch a digital currency powered by it. Since cryptocurrency assets are becoming very popular and are posing a threat to the supremacy of monetary policy, it was much-needed.

Russia has undoubtedly placed its stand clearly about cryptocurrencies. The various reasons cited by the central bank of Russia are very much valid, and hence the step might help elevate its economy. A year back, people were not expecting Russia to take this step, but it took it and is also taking steps to enforce this ban strictly. It is clear now that Russia would now probably launch a digital currency powered by the central bank.

Why is Cryptocurrency Falling?

Vinyl Banners – The Growing Craze That Is Here To Stay 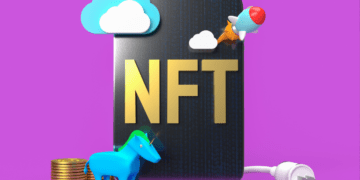 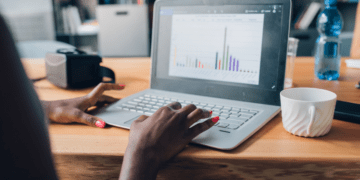 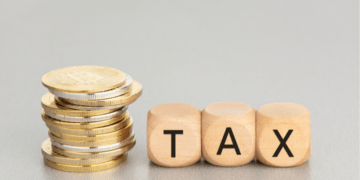 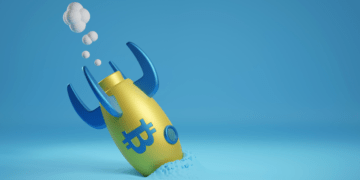 Vinyl Banners – The Growing Craze That Is Here To Stay

Why Buying Patio Blinds is a Necessary Investment for Homeowners 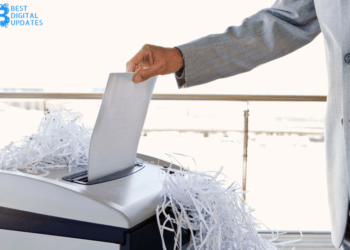