Differences Between IOS And Android Development: Which One Should You Consider?

Apple’s iOS and Google’s Android are two major mobile operating systems currently occupying most of the mobile markets around the world. Even though Android beguiles most of the mobile users around the globe, iOS has its own charm and targeted audience. However, what exactly separates these two mobile operating systems? Apart from major differences in development language, design, and platforms, their main difference lies behind their targeted market. In addition, they have different play store, UI Designs, and development costs.

However, in order to understand their major differences, whether you are a developer, business owner or a user, you have to look at their core languages. Android is Java or Kotlin based, whereas iOS employs Objective-C or Swift. With mobile phone users risen to over 5 billion in 2019, let us break them down and understand which one you should consider if you are looking to create an app, or getting one developed for you.

Key Differences between Android and iOS

The core of Android’s kernel bases upon Linux and its fluency, as well as its smooth transitional graphics. Whereas iOS inherits apple’s signature matureness and icon looks from MacOS. Android is open-source, and the possibilities for user customization are limitless. However, iOS is closed-source and there are not many personalization options available.

Apple’s hand-held products such as the iPhone and iPads are strictly the only hand-held devices, which employ iOS. While Android has many vendors like Samsung and Huawei. However, this also assures the quality of performance as Apple controls it with only a couple of phones released per year.

The primary difference between iOS and Android is its employed platforms. IOS operating systems and applications are iPhone/iPad exclusive, whereas Android operating systems support a wide range of mobile phones. Then the languages of these two platforms are contrasting to each other. Objective-C was the language that IOS used to be based on, but Swift has been the primary developing language for IOS since 2014.

Another difference is their development and the process. For Android applications, developers utilize Android Studio, whereas iOS developers use XCode. Nevertheless, in order to use either, you have to be proficient with Java or Swift respectively.

Perhaps the thing that majorly separates android and iPhone app development is their cost. Once your app is up and running, Google play store charges a mere 25$ per annum, whereas Apple’s Appstore costs around 100$. If you hire a professional software development agency to develop your app, then iOS apps cost around $28k whereas Android applications cost around $23k.

Another aspect to consider is their respective app stores and their acceptance policies and guidelines. Apple’s Appstore has little room for error, as it takes over 7 days to vet an application before making it live on their download feed. However, Google’s play store has a flexible policy as automated tests check your application, making it possible to upload an application several times a day.

Another one of their major differences in their targeted market or niche audience. At the beginning of 2019, Android occupied almost 75% of the market, with Apple’s IOS revolving around 22% mark. However, IOS dominated the North American market with over 50% of the market, with android sharing in near with 47%.

Apple has major specific markets such as the U.S, U.K and Australia. Apple’s demographic varies from 20-45 year olds. However, Android dominates the market in the likes of South Korea with 88% of the market-share and age demographic around 20-50 year olds.

Both types of operating system have considerable market around the globe, but when it comes to in-app purchases, iPhone apps dominate the market over Google’s play store apps by 45%. However, one of the main benefits of developing an android app is their whopping 75% market share around the world. If your application idea is revolutionary or off the charts, then the chances of your revenue generation through each of them is the same, with android phones being a commonality.

When it comes to deciding between iOS and Android, there is no definite answer. Android users prefer not to go near iOS, and iOS users prefer nothing else. Despite their major differences in market share, the profits they reap, and the possibilities through them are the same. 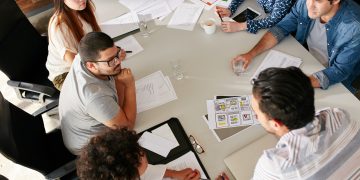 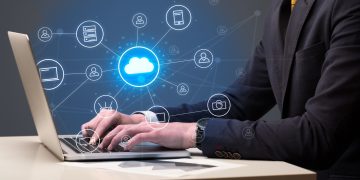 5 Benefits of Cloud Computing for Your Business 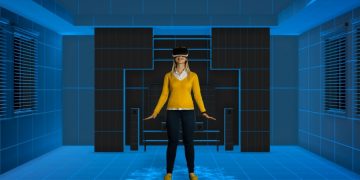 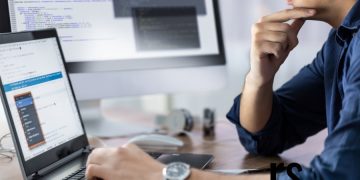 A Hand-Holding Guide To Granite Worktops Upgrade For Your Kitchen

These Are the Impressive Benefits of Local SEO

The 3 Easiest Ways to Improve Your Email ROI 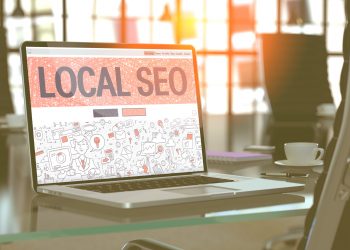 These Are the Impressive Benefits of Local SEO

The 3 Easiest Ways to Improve Your Email ROI