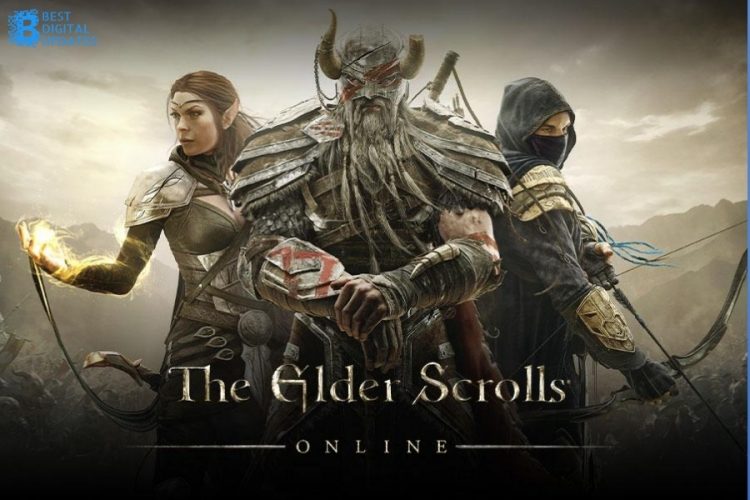 As the name suggests, The Elder Scrolls Online is a massively multiplayer online game. It is a role-playing game. “ZeniMax Online Studios” are the developers of the game. The game was published by “Bethesda Softworks”. Elder Scrolls Online was released on April 4, 2014. Initially, it was released only for Microsoft Windows. Later on, it was also released for different gaming consoles.

The game takes place in Tamriel in 2E 582 during the Interregnum, a period between the murder of the last Potentate, Savirien-Chorak, and the rise of Tiber Septim, where there was chaos, bloodshed, and no Emperor on the Ruby Throne.

It has a structure that is similar to Skyrim, with two independent fights going on at the same time, one involving the fate of the world and the other involving supreme power on Tamriel. The first battle in The Elder Scrolls Online is against the Daedric Prince Molag Bal, who is attempting to fuse Mundus’ plane with his realm of Coldharbour.

The Elder Scrolls Online had a monthly membership that was required until March 2015, when it switched to a buy-to-play model with microtransactions and an optional subscription. If you’re keen to get a nice head start and don’t want to grind that much, consider getting an ESO account where you already start the game with a stacked character that is ready to dominate.

The gameplay of Elder Scrolls Online is not completely linear. The game is a combination of random events, quests, and the wandering and exploration of the world. The game is played online. This means that it does not provide the mode of single-player offline.

Light assaults, heavy attacks, blocking, bashing, dodging, creeping, and the use of spells and abilities are all available. In contrast to a normal massively multiplayer RPG, there are no auto-attacks or random elements in combat. Everything must be done manually. The game gives the player a chance to take part in ten different races. While creating a character, the player must choose six different classes.

These classes can be Dragonknight, Sorcerer, Nightblade, Templar, Warden, or Necromancer. Every class has its abilities and provides the player with different and special skills. Alchemy, Blacksmithing, Clothier, Enchanting, Woodworking, Provisioning, and Jewelry Crafting are the seven different crafting skill lines available in the game.

Like any other game, the in-game currency is very handy in this game as well. The in-game currency of Elder Scrolls Online is known as the Gold. ESO Gold is used to make transactions for weapons, armors, and other starters of the game. It is a bit hard to get gold in-game. So, there are some online platforms available from where you can get gold or accounts with great gold.

Also, Read about Gaming PCs the Gateway to Entertainment.

How to Start a Newspaper

7 Ways College Students Can Create Enough Time For Their Summer 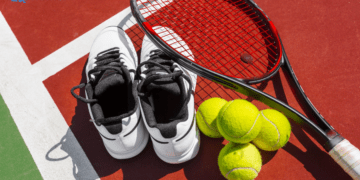 Tennis Equipment List – What Do You Need For Playing Tennis 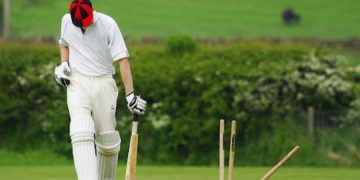 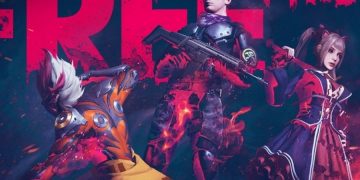 Garena Free Fire Max vs Free Fire: What is the Differences 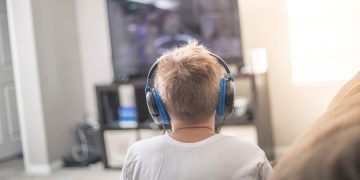 3 Reasons to Take Your Video Gaming Needs to the Internet

7 Ways College Students Can Create Enough Time For Their Summer

Why Do You Need a Lawyer After a Work Injury? 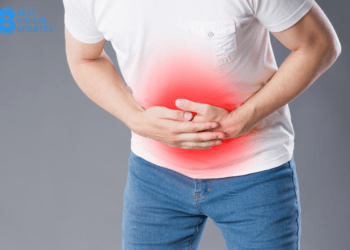