by Admin
in Digital Marketing
0 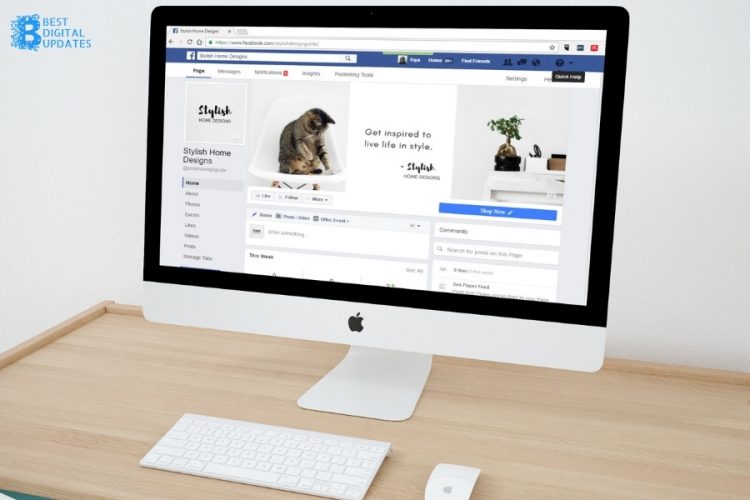 When it comes to lead generation, social media may not be the first thought that comes to mind, but it should. Mostly Businesses increase their return on investment by using social media to foster sales leads and to create brand awareness.

It provides them to attract a larger audience with less money. With millions of users using Facebook, WhatsApp, Twitter, Instagram, and other social media platforms. You can easily perform your brand promotion and attract a large audience. Here you will get the best Facebook Lead Generation Ideas.

A lead can be the person who has shown interest in your company’s goods or services.  By providing you with their contact details in some way. A lead may express interest in a variety of ways. Including filling out a questionnaire to download an ebook, requesting a sample, or participating in an online poll. Unfortunately, liking a status change, picture, or video on your Facebook page isn’t enough to qualify someone as a Facebook lead 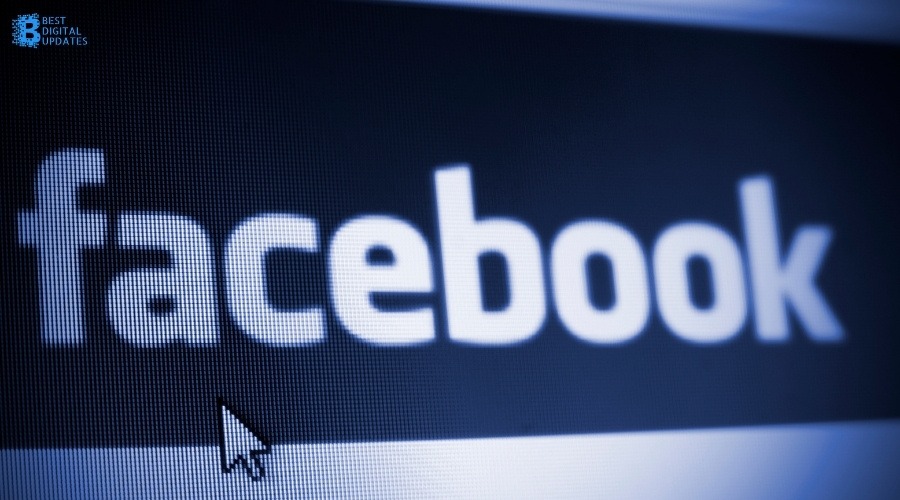 Here you will get the best Facebook Lead Generation Ideas. which you may incorporate to generate organic leads by just applying few efficient techniques.

Generating ads are by far the most common way to produce leads on Facebook. Facebook endorses articles that appear in your audience’s News Feeds, Stories, Marketplace, and other places. These advertisements target Facebook users who, based on their online and offline habits, are most likely to be involved in your brand. When a person clicks on a lead ad, you may ask them to fill out a form to give their contact details.

Businesses who run paid marketing campaigns benefit financially such as reaching out to the right audience, increased engagement, and increased fan growth, among other things. So what about social media ads on a paying basis? Running paid social media advertising entails gathering the necessary information, analyzing it, and putting it to use to make the paid social media more efficient and profitable than ever. It can be a perfect social media lead generation platform if handled correctly, as it saves businesses time and money.

Due to changes in Facebook’s algorithm, organic presence on the platform decreased to about 5.2 percent in 2020, down from 52 percent in 2016. Your community would almost certainly miss out on your material if you don’t create a Facebook ad. Marketers have also taken to video to get as much engagement as possible.

What is the reasoning behind this? For example, video content is preferred by Facebook’s algorithm. As a result, video posts have a higher average participation rate than other post forms, at 0.26 percent. and this can be one of the best  Facebook Lead Generation Ideas

3. Use Facebook Live videos to remind people to register.

Making videos is time-consuming and intimidating. However, if you’re a small company, you may not have the time or money to produce a professionally scripted and edited publicity film. You can contact any reputed marketing agencies for this work.

Facebook Live is a feature that allows users to stream videos directly to their Facebook News Feed from their mobile device. The best thing about these live videos is that they are not scripted and mostly considered raw and spontaneous than typical publicity videos, making them feel more genuine and intimate.

Create a live video to advertise your lead generation deals and start a conversation. Showing the setup live, for example, may help encourage an event. You may also advertise a deal by holding an open Q&A on live video in which you engage with Facebook commenters on camera.

4. Ask for suggestions about your products.

Make sure you’re sharing something you’re proud of and open to suggestions. You should also have at least one or two people ready to react to both positive and negative Facebook messages. Asking for suggestion sometimes considered to be the best Facebook Lead Generation Ideas

Since you’re honest, you’ll get the loyalty of other consumers. Express your gratitude for the feedback you’ve received from others. Finally, inquire about how you can assist, and then do so. Create a list of the suggestions you get and give them to the people who will help you make it work.

5. Run a contest or giveaway.

Contests and giveaways are very common these days on social media platforms. They’re not only entertaining, but they can also show you a lot about your target audience when engaging them, expanding your scope, bringing traffic to your website.

Since the aim of your giveaway is to produce leads, you’ll need to create posts with an appealing featured picture or video, persuasive and succinct copy, and a link to your giveaway website, where they can fill out their information in your lead forms.

To generate paid and organic Facebook leads. You should always take care of including taking care of the quality while targeting your leads. It doesn’t matter how many leads you have on the line; at the end of the day, it’s just about the number of leads you have converted. Here we have listed some of the best techniques for Facebook Lead Generation Ideas, you should consider while targeting your leads. 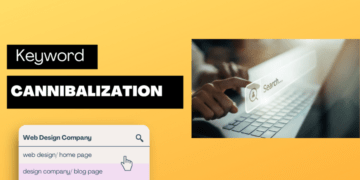 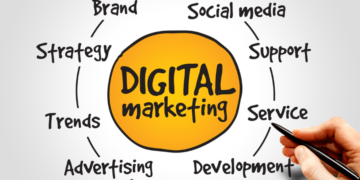 A Guide on Understanding The Who, What, Why, & How of Digital Marketing 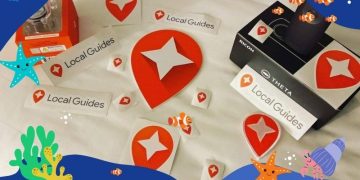 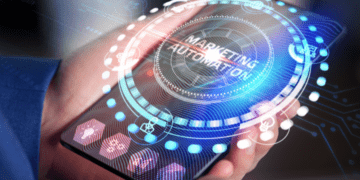