Microsoft about to ditch 32-bit Windows 10 Version: Discontinues Offering it to PC Makers 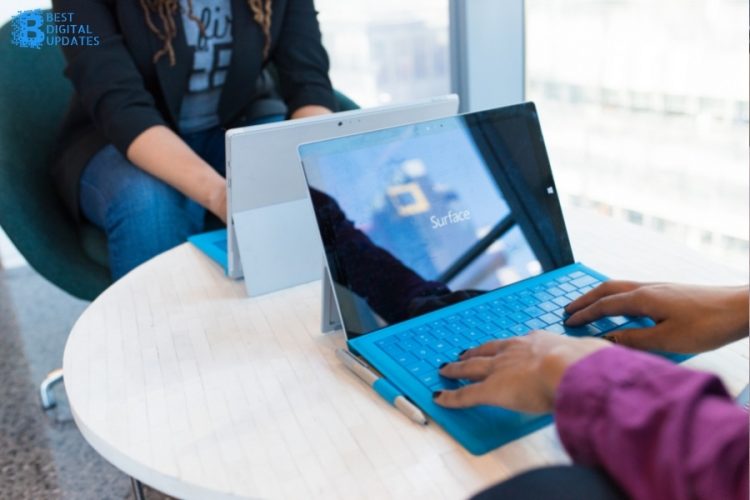 Well, it will, at least, for now. However, Microsoft has updated its device requirement where it has clearly stated the minimum hardware needs. Windows 10 is available for both — 32-bit and 64-bit system builds. They might appear almost identical, but there’s a fine line between them.

Here’s what you need to explore – the facts regarding Microsoft’s step towards the 32-bit architecture of the computer industry.

What does the Hardware Requirement from Microsoft Say?

Putting an end to the 32-bit build support is nothing new that the world has witnessed. According to the experts of Microsoft Surface Repair, Google, Apple, and Redmond have taken similar steps to upgrade the system support for 64-bit. As the world is advancing, it’s not unexpected that we won’t experience a transition from the 32-bit era to 64-bit one.

Finally, Microsoft has joined hands with the leading companies. And, as Microsoft prefers 64-bit architecture, thus the 32-bit one had to come to a dead end. The upcoming Windows 10 versions would be completely free from the 32-bit versions. The journey starts with Windows 10 Version 2004. Additionally, Microsoft stated that it is not going to distribute 32-bit builds for PC manufacturers.

Moreover, the company has added that every new Windows 10 version will require 64-bit builds from now onwards. Microsoft has even elaborated the entire hardware requirements in that published documentation.

Like Microsoft, Apple discontinued support for applications with 32-bit builds for macOS Catalina in 2020. Additionally, Google decided to make a similar move in January 2020. However, the results started appearing this year.

Google even asked the application developers to switch to the 64-bit build system for a more sustainable ecosystem. So, Microsoft is not the only one withdrawing support for 32-bit applications or operating systems or demanding a 64-bit ecosystem.

To get the answer, we need to dive a bit more into the architecture of computers and their fundamentals. Are you aware? Does your PC have a 32-bit or a 64-bit processor? You might have noticed such tags while downloading any application on your PC. The real difference between these two builds remains in the capability of handling data. So, the bit preference does matter, and the 64-bit builds are more powerful than the 32-bit ones.

Well, the difference is not twice when you compare both builds. 32-bit processors can handle 2^32 memory addresses. When it comes to a 32-bit processor, you can assign a physical memory of 4 GB RAM or go even less. The issue with low-capacity RAM is that the overhead might increase while transferring data between the CPU and other components. As a consequence, any application on a 32-bit processor can take an eternity to run on your PC.

We are sure that you won’t like that. Additionally, programs are getting advanced day by day. Most of the manufacturers and developers are now deploying 64-bit programs, even on smartphones. You can clearly imagine the stress over such a low-capacity RAM that is stuck in the data transmission, back and forth to the CPU. To overcome a memory limitation situation like this, upgrading to a higher-bit processor is the only option.

How does a 64-bit Processor Make the Difference?

As you have already discovered, Microsoft has mentioned its hardware requirements, and it should be a 64-bit build instead of a 32-bit. 64-bit processors are capable of tackling 2^64 memory addresses. Indeed, it is four billion times the physical memory than that of a 32-bit processor. When it comes to the Windows environment, a 64-bit processor would require more than 4GB of RAM.

A greater value of RAM signifies better capability. The system can perform without much hassle, and the operating system can access more memory. This fact has inspired numerous leaders in the computation industry to introduce 64-bit builds as basic requirements. Apple took the first initiative to launch a 64-bit operating system in 2009, namely Mac OS X Snow Leopard. And, its first smartphone was the iPhone 5s that came up with a 64-bit processor.

Coming back to Microsoft, when you consider a 32-bit architecture, the maximum available RAM is 4 GB. However, 64-bit architecture can have a RAM of 8 GB and even higher. Nowadays, complicated programs such as high-quality graphics applications, AAA games, etc., might require more RAM capacity to operate without any flaw.

When the program technologies are upgrading, why not the operating system and processor? To keep things at the same pace and technologically equipped, leaders are preferring 64-bit processors and operating system versions rather than 32-bit ones. You can switch to a 64-bit system for the following reasons or benefits:

Which one is Better: 32-bit or 64-bit Operating System?

How to Identify the Build of your Windows PC?

What to Expect Next?

Yeah, it will take time. But, for sure, the 32-bit build will become extinct in the upcoming future. You can expect only 64-bit architecture PCs to come up in the market from now.

Will it Affect the Existing PCs with 32-bit Builds?

Microsoft has made it clear that the existing 32-bit PC won’t suffer from the current decision. The authority has confirmed that it would continue offering every kind of support for the 32-bit builds. There will be some selected channels from which you can still buy a retail copy of 32-bit Windows 10.

However, the decision might have some impact on 32-bit PCs in the long run. The chip makers or vendors would now concentrate on constructing 64-bit processors. So, those 32-bit CPUs will remain neglected. Furthermore, you might not find support, both hardware, and software, for your 32-bit PC.

Well, now almost every PC comes with the support for 64-bit processors and operating systems. So, it will be a better choice if you decide to go with a 64-bit processor. If you’re thinking about a new laptop or desktop purchase, then you should better go with 64-bit builds.

Rest assured, nothing bad will happen to the existing 32-bit architecture devices. At least, we are hopeful about that unless and until Microsoft declares any new changes. Microsoft promised to provide support and security patches for 32-bit Windows 10 version 2004 in its last declaration. We think the company is in no hurry to discard 32-bit Windows 10 or the entire 32-bit processor timeline. After all, it’s a slow and steady process.

How to Choose the Right Music Equipment Online? 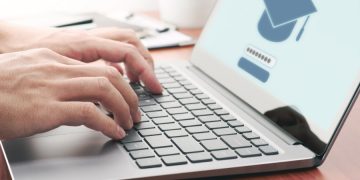 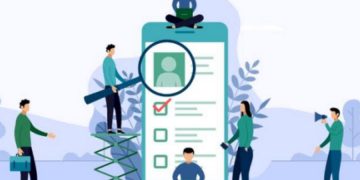 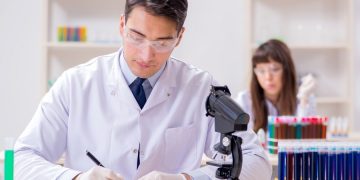 How writing a lab report can help the scientific community 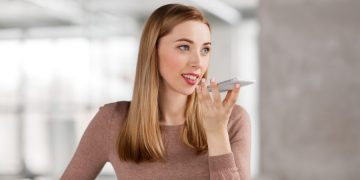 Why is having a Sales Call Recording Software Essential?

How to Free Up Space in Your Home (Quick Tips) 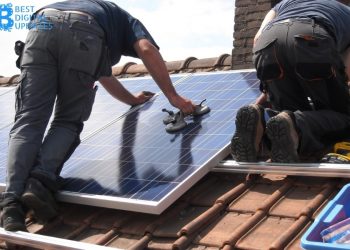