What You Can Buy Using Bitcoin 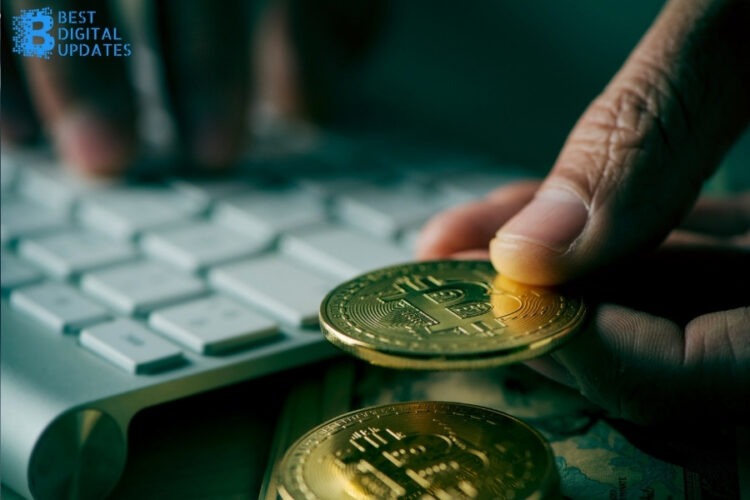 The interest around Bitcoin is globally surging. So corporates are attempting to stay in sync and facilitate buying different things using it. This digital currency that is known to be the largest cryptocurrency in the world is slowly gaining adoption worldwide as a legal way to pay for goods or services. Also, if you are interested how Bitcoin enhances financial inclusion and access, read further.

According to a recent survey many small and medium businesses accepted Bitcoin and a lot of companies bought it for their own usage.

Companies such as Shopify, Wikipedia, and Microsoft accept payments in Bitcoin for the services they offer.

What can you buy with Bitcoin?

The number of companies accepting Bitcoin has seen steady growth. However rarely large transactions occur involving it. Some real estate that deals in cryptocurrency got reported. But you can buy a huge range of products using Bitcoin from e-commerce sites. Read along to become aware of the things you can buy with Bitcoin.

It is easier to make use of Bitcoin without cashing this digital asset. Are you looking to spend some of the additional money in the wallet? Then select some retailer who will be accepting it or put the tokens toward some gift cards. Regardless of if you are shopping online or locally, you will have options to spend your tokens.

Our Pick of the Best Browser for Windows 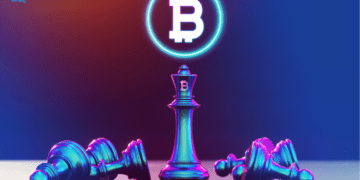 Countries with a Greater Willingness to Accept Bitcoin 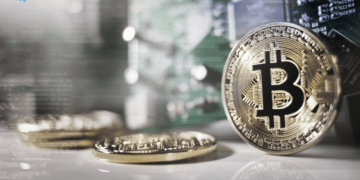 3 Common Cryptocurrency Scams and Tips for Avoiding Them 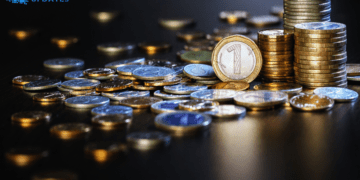 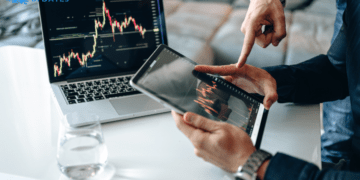 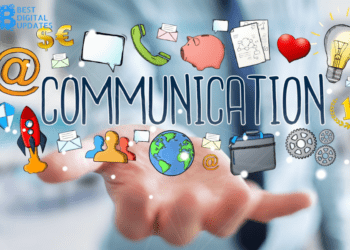