by Admin
in Electronics
0 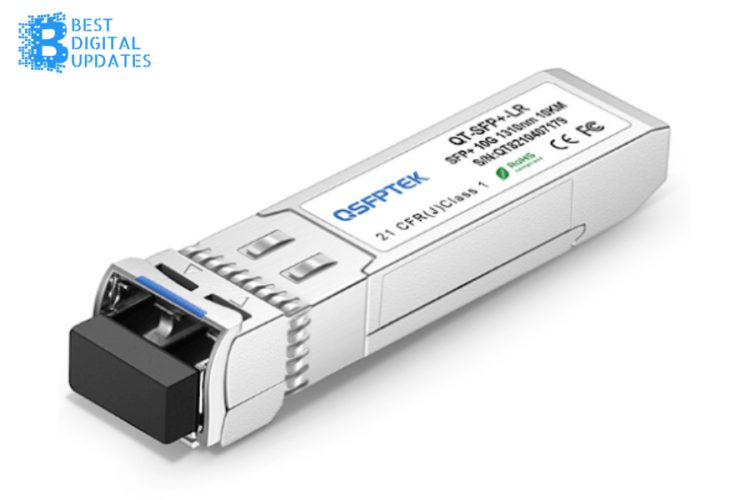 With the development of network technology, the amount of data transmitted over the network continues to increase. This places new demands on the transmission rate of network switches. 10G SFP+ optical module was born under this background, which can meet the needs of the high transmission rate of switches. There are many switch manufacturers on the market now, and the performance of switches is uneven.

ROSA is composed of PIN photodiode or PN junction avalanche photodiode APD of InGaAs material plus broadband Trans Impedance Amplifiers (TIA), the former plays the role of converting optical signals into electrical signals, and the latter Amplify electrical signals. The difference between PIN and APD is that the PIN photodiode cannot multiply the original signal photocurrent, and the sensitivity performance is average, but the price is cheap, no additional circuit design is required, and the reliability can be increased.

The APD can multiply the photocurrent of the original signal, thereby increasing the sensitivity of the receiver, but the price is relatively expensive, an additional boost circuit needs to be added to the APD, and the circuit is complicated, and it is also a source of interference. When designing the circuit, it is necessary to consider the problem of isolating this interference source to avoid causing trouble to the PCB circuit layout (LAYOUT) and reducing reliability.

The function of TIA is to amplify and output the 10G electrical signal converted from the PIN, so the output terminal adopts the impedance 100Ω high-speed symmetrical differential signal output, which is conducive to anti-interference and high-speed signal transmission.

The receiving sensitivity requirement of the mid-distance 10G SFP+ LR optical module optical receiving system under the condition of a bit error rate of 1×10-12 is -14.4 dBm. Therefore, through comparison, it is found that the combination of PIN/TIA can meet the demand and is cost-effective.

The following is an analysis of the experimental data for testing 10G SFP+ optical modules. The test signal adopts a PRBS31 pseudo-code stream, the test signal rate is 10Gb/s, the test temperature is -40～85 ℃, and the test items are extinction ratio, optical power, and optical eye diagram.

According to the analysis of the test data, at the temperature of -40 ~ 85 ℃, the optical eye diagram and the electrical eye diagram signal are complete, the rising edge jitter is small, and the “1” level and “0” level are smooth, indicating that the PCB meets the high-frequency signal transmission characteristics. The impedance is matched and continuous, the high-frequency signal loss is small, and the interference is small.

The 10 Gb s -1 SFP+LR protocol specification requires [2] Extinction ratio > 3.5 dB, transmit optical power -8.2 ~ +0.5 dBm, sensitivity SEN < -14.4 dBm. The test data is far better than the specification requirements, and the matching window with the client is large, so the optical module has good compatibility and stability with the client, and the optical module design is qualified.

Also Read: How Much Do You Know About Your EGT?

In this paper, through the selection of optical devices, the hardware design follows the high-speed signal design theory, and the software algorithm compensates for the instability caused by the temperature characteristics of the laser, and realizes the full temperature current compensation of the optical device, making it stable at -40 ~ 85 ℃ The work completed the stability research and design of the 10GBASE-LR optical module with a medium distance of 10 km. Optical module indicators and full temperature characteristics fully comply with optical module standards. 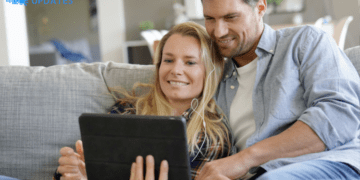 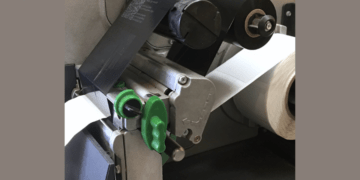 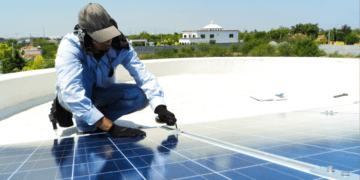 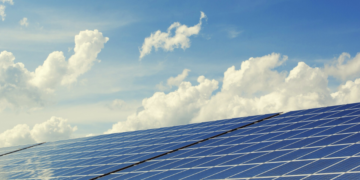